Today’s guest is Kelsey Campbell, an incredible Olympic athlete. She was the first female wrestler to compete for Arizona State University in 2007 and is the 12th woman in the US to wrestle for a Division I Men’s Wrestling team. The Scottsdale resident has conditioned her body and mental toughness to outperform her peers and that ambition and dedication has led to a number of national and international accolades, including representing the US in the Olympic Games in 2012 in London. Kelsey is passionate about music and plans to pursue a career in singing and writing, following her wrestling career and competing in the 2020 Olympic Games. In this episode, we learn how Kelsey into wrestling in the first place and her journey to the 2012 London Olympics. She also shares some personal stories about her experience with depression and the perception of mental health struggles in the Olympic competitive sports community. The common theme throughout Kelsey’s story is cultivating self-trust and the confidence it inspires, so let’s dive straight in!

Key Points from This Episode:

“We think, “I don’t do it like them, I don’t learn like them,” and we talk ourselves out of doing crazy things that we might be great at, we just have to be convinced of ourselves.” — @worldchanger55 [0:18:53]

“There is a definitely a lack of understanding about mental health struggles in athletics, and I think it’s up to all of us who do understand it to be more candid about it.” — @worldchanger55 [0:33:29] 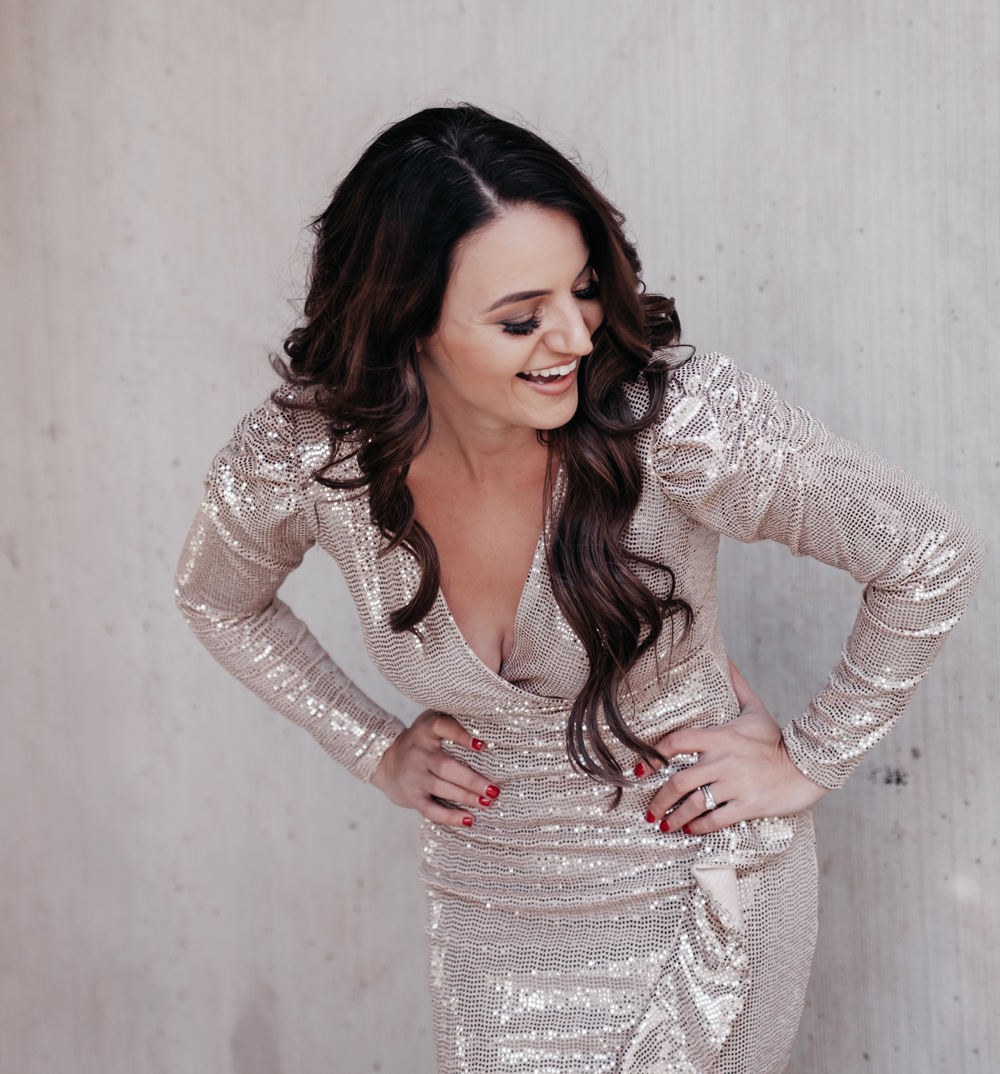 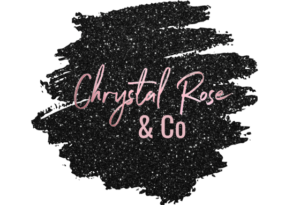